The Dutch ensemble To be Sung was formed by Elisa Roep – soprano, Eva van de Poll – violoncello and Fie Schouten – clarinets. All three graduated at the Sweelinck Conservatory in Amsterdam. In 2001 they started their very own journey for mostly contemporary repertoire in which the warm and expressive sound of their lyrical instruments could melt together, creating the unique sounding performances they are known for. They were active as a trio until 2015. 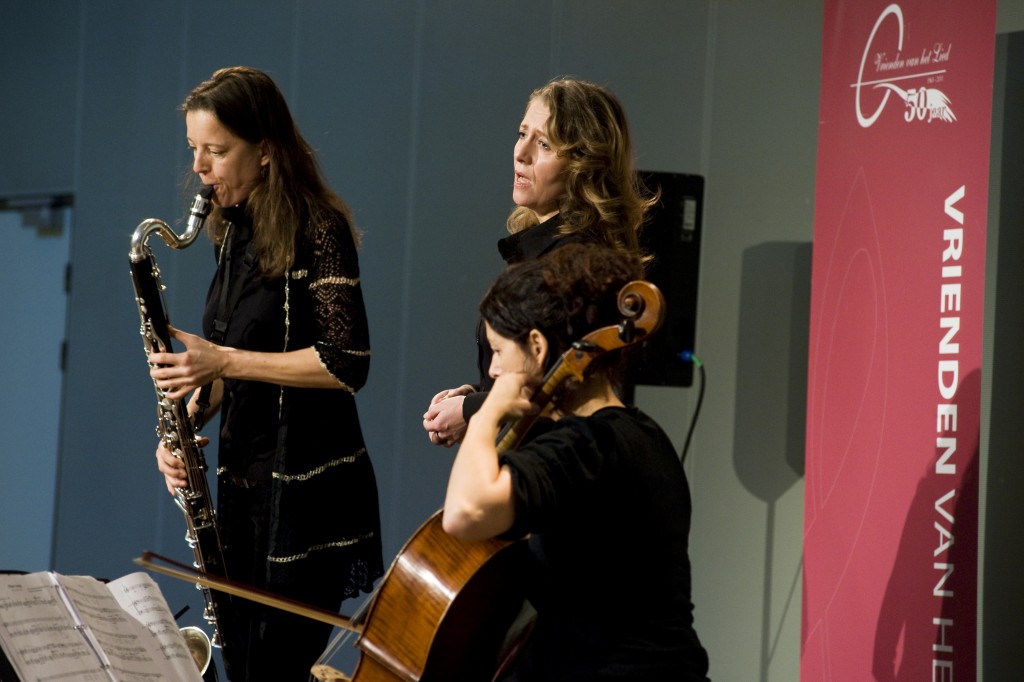